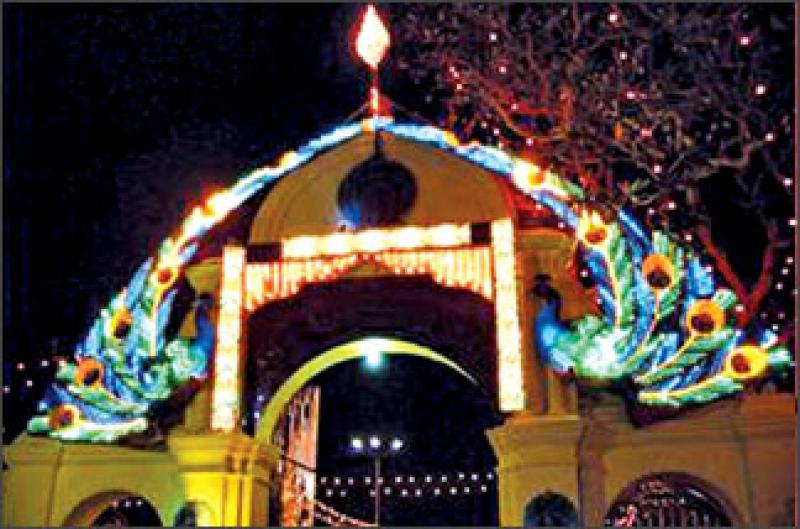 Kataragama temple Sri Lanka, is a Hindu and Buddhist temple complex dedicated to Skanda-Murukan also known as Kataragama deviyo It is one of the few religious sites in Sri Lanka that is venerated by the majority Sinhala Buddhists, minority Hindu Tamils, Muslims and the Vedda people.

The most important one is known as Maha Devale or Maha Kovil and is dedicated to Skanda-Murugan known amongst the Sinhalese as Kataragama deviyo. It does not have a statute of the deity; instead it holds a Yantra, a spiritual drawing of the deity's power. Of all the shrines in the complex, it is the largest and the first that all pilgrims come to visit.Almost all the shrines— and the nearby Kiri Vehera— are managed by Buddhists, apart from shrines dedicated to Tevayani, Shiva (Siva) and the Muslim mosque. The legend has it; the triumphant King Dutugamunu built the original shrine after his series of long battled against the Dravidian invader, Elara, at Anuradhapura in the north of Sri Lanka. It is believed that the God Kataragama himself helped the King’s army to cross the River Menik, which at those times, would have deemed impossible.
IMAGE GALLERY 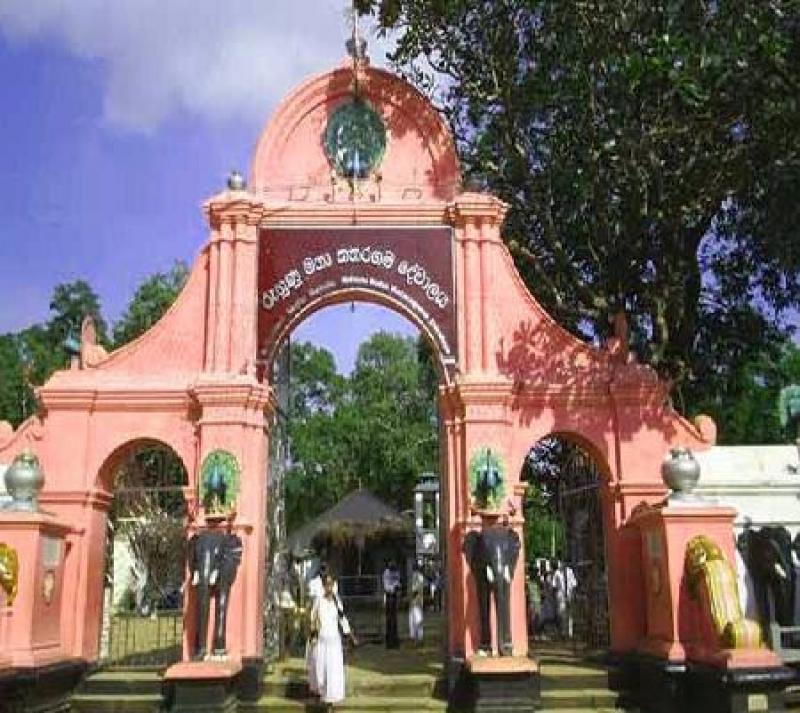 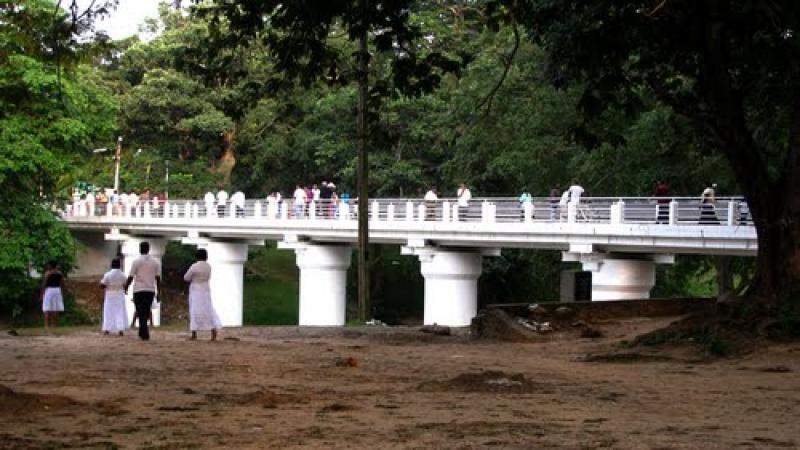