Yala National Park is the most visited and second largest national park in Sri Lanka. It is situated in the southeast region of the country, and lies in Southern Province and Uva Province. The park covers 979 square kilometres (378 sq mi) and is located about 300 kilometres (190 mi) from Colombo. Yala was designated as a wildlife sanctuary in 1900.The park is best known for its variety of wild animals. It is important for the conservation of Sri Lankan Elephants and aquatic birds.

Yala National Park has a substantial elephant population along with many other species like spotted deer, sambur, wild buffalo, sloth bear, mongoose and crocodiles to name a few. Also more than one hundred and thirty different species of birds can be seen, ranging from the lesser flamingos to Paradise Flycatchers, Crested Hawk Eagles and the rare Black necked Stork 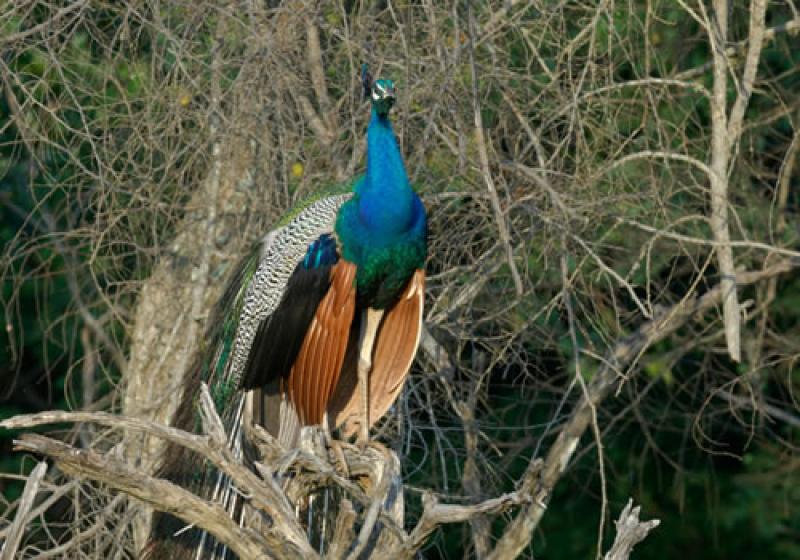 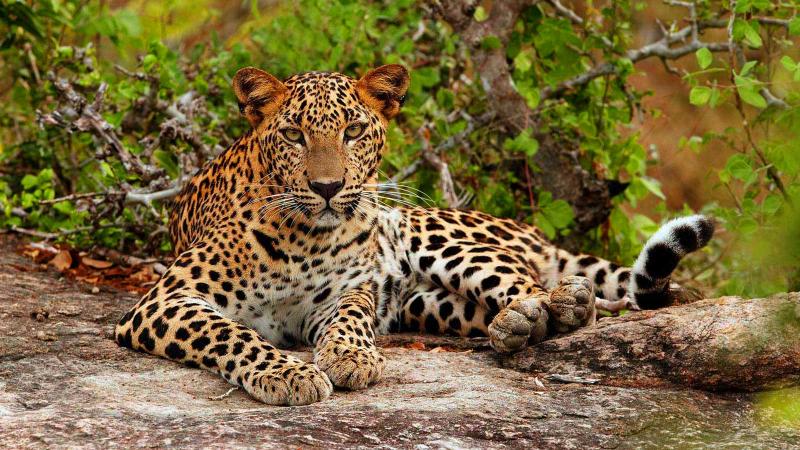