Sri Lanka being an island nation, and the fact that it lies in a central location as far as the ancient trade routes were concerned, is littered so to speak of wrecks from many different era’s. The tireless wonderers of lands of the ancient, Ibn Battuta and Fa-Hsien have recorded their arrivals to the island via ship. The oldest of such known wreck is from “Godawaya” (close to current sea port Hambantota), a wooden ship dated to be over 2,000 years old by way of potsherds and intact pots found on site, an important transit trading port in ancient silk route where silk, spices and handicrafts were exchanged between the East and West.

The Southern port of call for many ancient ships, the Galle harbour has over 75 such recorded wrecks, out of which 25 are well recorded over the years by sports divers. Some of the famous ones are The Avondster (1659) a British ship captured by the Dutch and modified, wrecked while at anchor in Galle Harbour, The VOC Hercules (1661) lost when the anchor rope broke while getting ready to set sail, in a sudden gale, from Galle harbour, the “Silver Junk” which is situated in Great Basses (1792) off the coast of Hambantota, The “Bottle wreck” which sits opposite “Silver Junk” is believed to be of an European origin, laden with soda and lemonade bottles (hence the name “Bottle Wreck”) made in Sri Lanka under the Great Basses light house in crystal clear waters, the Chinese navigators of the 15th century identifies them as the “Iron pincer Island”, as these two off shore coral reefs has caused many a shipwreck on silk route bound vessels. 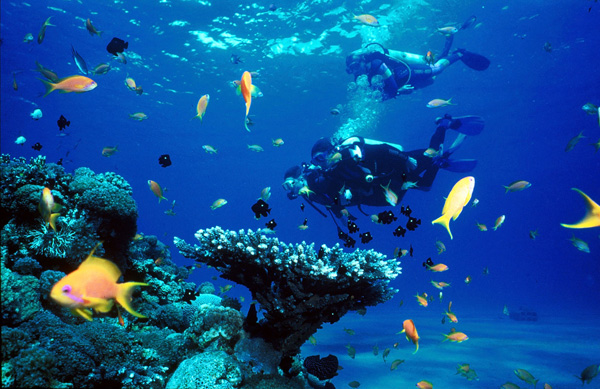